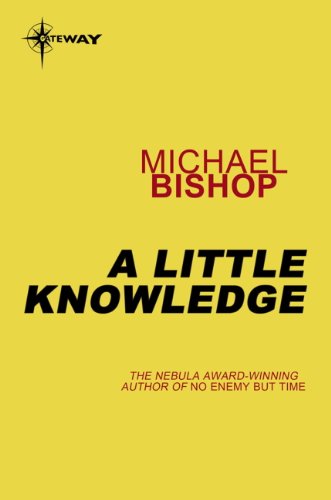 Public schools have a mandate to serve all customers students regardless of their interest or prior academic achievement. Educational systems receive capital from government local, state, and federal on the basis of formulas that are disconnected from school or district performance. Like businesses, they are accountable to diverse stakeholders including parents and elected officials who are often at odds over what success looks like and how to achieve it. But prioritizing the competing demands is much more difficult for school systems, and the voice of the customer the student often gets lost in the din.

The project focused on urban school districts for an obvious reason: They are the biggest problem in U.

On a mathematics test given to year-olds in OECD countries, American students placed 24th out of They scored below students in countries of comparable wealth, such as Japan, France, and Germany, as well as students in less-developed countries, such as Slovakia and Poland. Only half of these minorities make it through high school; those who do read at only an eighth-grade level, on average. In the past few years, the PELP team has strived to identify effective leadership and management practices from both the business and nonprofit sectors that might be relevant if adapted to the unique context of urban public school districts.

In addition, the team has studied the accomplishments and failures of urban school districts themselves. It spent hundreds of hours observing 15 districts across the United States, with student populations ranging in size from 7, to , Over the past four years, the Public Education Leadership Project, a joint project of Harvard Business School and Harvard Graduate School of Education, has studied the successes and failures of 15 school districts across America.

For decades, critics have written off Chicago Public Schools, the third-largest school district in the United States, as unmanageable. No more.


This dramatic progress shows what can happen when an urban district focuses on teaching and learning in all—not just some—of its schools, develops a strategy to achieve excellence systemwide, and overhauls all the components of its organization so they are pulling together to execute the strategy. When Duncan was hired in , the district office had a sorry reputation. Principals, teachers, and parents alike saw it as a consumer of vast resources that provided little value in return. Schools jealously guarded their autonomy. They enjoyed almost total freedom in hiring principals and selected their own curricula—which explains why there were more than 85 different reading programs in use throughout the district.

School administrators resented any attempts by the central office to provide direction. State-mandated school improvement plans were filled with vague intentions and were rarely used by schools, let alone the district, as bona fide action plans. Six regional education officers were supposedly accountable for performance in the district. But with each responsible for instruction at more than schools and little information on student performance available, they could do little to influence the quality of education at their schools. In those early days, they did not have a clearly articulated strategy although one would follow , but they did have a vision: to improve teaching and learning in classrooms systemwide and build the capacity of principals to lead change.

They set about revamping the district office so it could help them achieve this mission. Duncan and his team replaced the six regional education officers with 24 area instructional officers and made each responsible for 18 to 44 schools, depending on the range of student needs. The area instructional officers would work closely with principals on improving teaching in their schools, and both groups would be held accountable for raising student performance.

Now, working together to improve student performance is the core value. In the past, information, such as scores on assessment tests, had been used to spot problems—for example, struggling children in third grade who should be held back. In the new world, area instructional officers, principals, and teachers also use the data to identify the root causes of such problems and to measure the effectiveness of possible solutions—for instance, implementing reading programs in earlier grades in order to reduce third-grade retentions.

People in the district are coming to view schools as self-correcting enterprises. In an attempt to turn a negative into a positive, the district office enlisted principals and the area instructional officers to change the process into a collaborative one that would result in a plan that principals and teachers could actually use. Plans now contain numerical objectives for student achievement, attendance, graduation rates, and so on. Area instructional officers and principals meet quarterly to review progress and to discuss possible remedies for areas of concern.

The centers provide support in such areas as budgeting, purchasing, contracts, facilities, and security. Even as Duncan has strived to enlist district employees in the cause, he has wooed parents and other key external stakeholders. Similar scorecards for middle and elementary schools were slated to be rolled out in the — academic year.


For example, some companies partnered with individual schools, providing them with computers for classrooms, money for special projects, and managerial assistance in such areas as budgeting and hiring. Involvement in these initiatives is giving business leaders an understanding of just how complex Chicago Public Schools are to manage.

Neuralink and the Brain's Magical Future — Wait But Why

Despite its impressive progress, the Chicago school system has a long way to go. That said, the situation has changed from hopeless to hopeful. The senior leadership understands that continuous improvement rooted in a strategy is the answer. It is early in the process, but the results so far are extremely encouraging. That is, the reading and math proficiency of their students at different grade levels has steadily increased for at least the past three years.

Stop and think how difficult it is to create high-performing businesses where everyone agrees what success looks like and market forces are aligned around achieving results. Now imagine leading a public school system, where forces just as powerful as the market pull you in different directions. First, consider the sheer complexity of the system, its students and their needs, and its performance issues. Students frequently change neighborhoods and schools during the year.

Second, U. Parents have different ideas about what it takes to educate their children. Unions adhere to work rules in labor contracts that make it difficult to assign high-performing teachers to the struggling schools that need them most. Meanwhile, elected local, state, and federal officials pursue policies that are disconnected from student performance, are unrealistic given available resources, conflict with one another, or all of the above.

To make matters worse, district offices are often dumping grounds for administrators and teachers who performed poorly in the schools, and even bright, highly motivated individuals generally lack the training needed to perform well in district office jobs. Schools of education and state certification programs rarely require proof of leadership and management skills.

Operating under these conditions and lacking a management model to guide them, superintendents find it difficult to create and implement strategies for steadily improving student performance throughout their districts. Instead, they pursue the latest hot ideas for transforming education and make decisions that are politically expedient rather than managerially sound. The result: District offices wind up with a slew of unrelated initiatives that collectively consume massive resources and go nowhere fast; superintendents either burn out or are pushed out.

The average tenure of urban superintendents is fewer than three years. District offices wind up with a slew of unrelated initiatives that collectively consume massive resources and go nowhere fast. No wonder a broad range of critics—from academics and business executives to principals, teachers, and parents—have argued that the only way to improve student performance in urban school systems is to radically downsize or even eliminate the district office. In the past 15 years, efforts to decentralize authority have gained momentum.

One of the biggest manifestations of this sentiment is the charter school movement. Since , nonprofit and for-profit organizations have created more than 3, charter schools, most of them in urban areas. Student-achievement levels have varied greatly across all charter schools; as a result, their average performance is only slightly better than that of all traditional U. In response, operators of charter schools are wisely creating central organizations to build and administer accountability systems, share best practices, and recruit and retain teachers.

Like the senior teams of urban districts, the leaders of these new organizations have no place to turn to learn the management practices they need to perform these functions. They, too, need a framework for developing solid strategies for improving student performance districtwide and for aligning their organizations with those strategies. One of the fundamental flaws in the initiatives to transform urban schools in the past 25 years has been their tendency to focus on a specific—often structural—solution. As the foundation itself acknowledged, these efforts fell short.

Student performance hardly improved. To succeed, reform efforts must be much broader. Certainly, the most important work going on in urban school districts is the daily interaction between teachers and students in the classrooms. However, to strengthen that interaction, schools must create conditions that enable teachers and students to consistently perform at high levels. District offices are uniquely positioned to increase the ability of all schools, not just some, to do so.

Specifically, district offices must carry out what we call the strategic function —that is, they need to develop a districtwide strategy for improving teaching and learning and to create an organization that is coherent with the strategy. About one-third of the districts PELP studied at the beginning of the project in did not have explicit improvement strategies. Another third trotted out thick binders that they called their strategic plans, which were loaded with pages of activities that lacked rhyme or reason.

The remaining third of the districts had valid strategies, but their plans had not been widely communicated; only the superintendent and a few senior managers could articulate them. 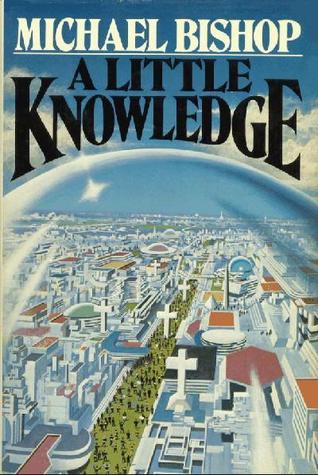 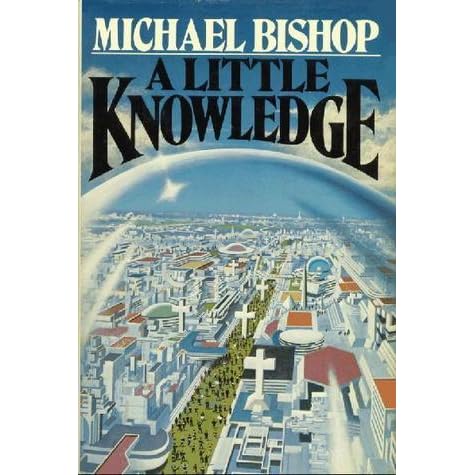 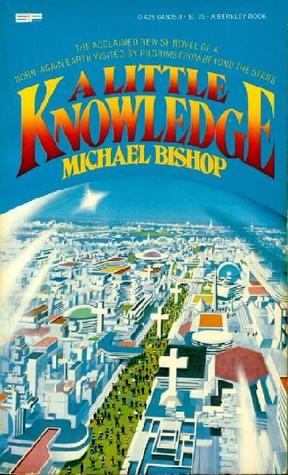